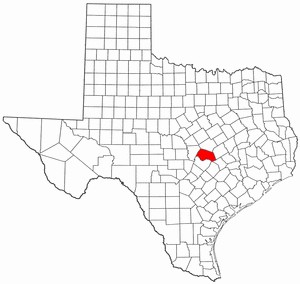 …With Connick v. Thompson, the U.S. Supreme Court took away one of the only remaining means for the wrongfully convicted to hold prosecutors accountable for willful misconduct. Although all other professionals, from doctors to airline pilots to clergy, can be held liable for their negligence, the Supreme Court has effectively given district attorney offices legal immunity for the actions of their assistants, even when an office is deliberately indifferent to its responsibility to disclose exculpatory evidence.