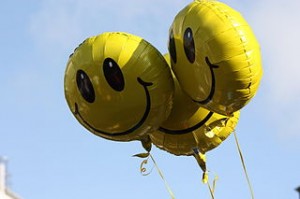 One Response to “Freedom Fest”